Flat Rock, MI:  Stan Yee was an innovator, a man of many talents and a great car builder when it came to racing stock cars.  Tomorrow evening, Saturday, July 23, we honor the memory of Stan with Flat Rock Speedway’s biggest race of the season, the Moran Chevrolet-Stan Yee Memorial 150 presented by DTS Drive Train Specialists.

Yee was a championship car owner in the Late Model ranks for over 40 years.  Stan passed away in 2008.  The 150 lap event was named in his memory that year.

Stan had many of the very best pilot his race cars throughout his car-owner career.  Whether it be dirt or asphalt, Yee prepared winners.  In the 1960’s and part of the 1970’s, Stan dabbled in both types of cars, with Marv Parenteau and Joe Ruttman putting the famed #33 machines into victory lane.  Countless wins throughout the Midwest piled up as Yee became widely known for his car building and chassis expertise. 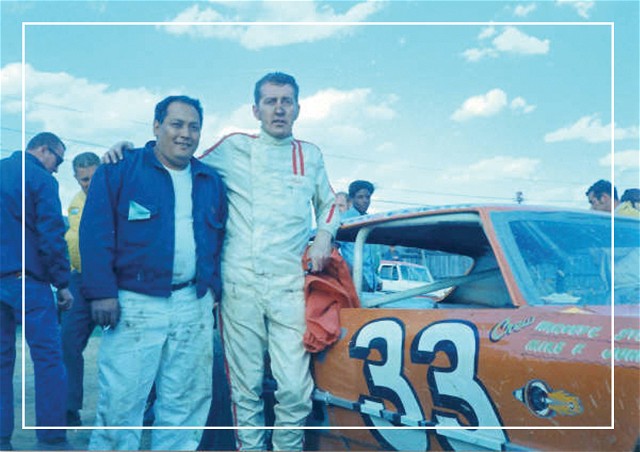 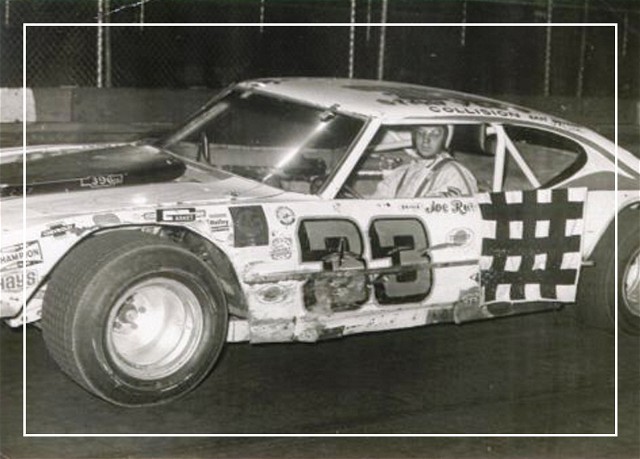 The list of top-notch talent continued to race and win in Yee machines through the 1970’s, 1980’s and 1990’s.  Danny Byrd, Jr. Hanley, John Anderson, Harold Cook, Artie Sommers, Chuck Roumell, Steve Lee and even Joy Fair was spotted in the #33 at one time!  Victories in big races and track championships were racked up.  The 2003 season may have been one of Stan’s most satisfying accomplishments--the Flat Rock Outlaw Super Late Model Championship with his son, Stan Jr., at the wheel.  Stan Jr. will be in the field for Saturday’s 150 lap event, which the elder Yee at one time stated was his favorite race.

There is no advance ticket sale.  ALL tickets go on sale at 4:30 p.m. at the track when the ticket office and front gates open.

Race day on Saturday will see the pit area opening at 2:30, practice begins at 4:30 p.m. and the front gates will also open at that time.  Single car qualifying for the 150 will follow practice.  The track’s ARCA R & M Recycling Figure 8 division will also be in action.  Racing gets the green flag at 7 p.m.

A rain date of the following Saturday, July 30, has been established if needed.

The current entry list and lap money sponsorship list will be posted Tuesday, July 19 and can be found by clicking on the July 23 race date on the right margin of the Flat Rock website home page. 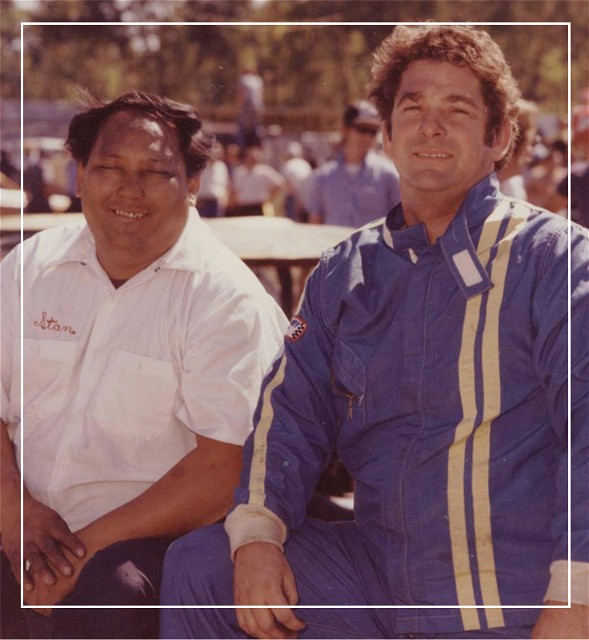 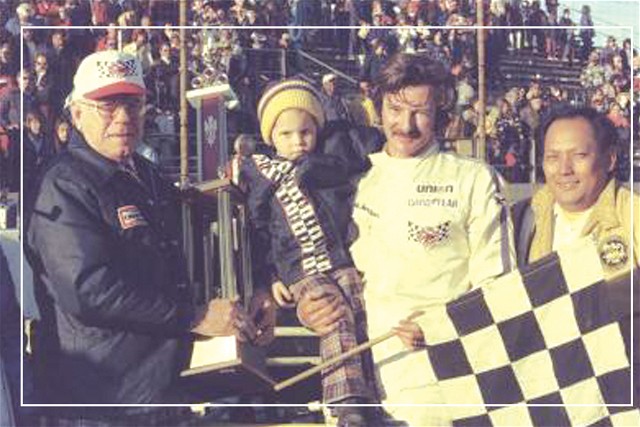 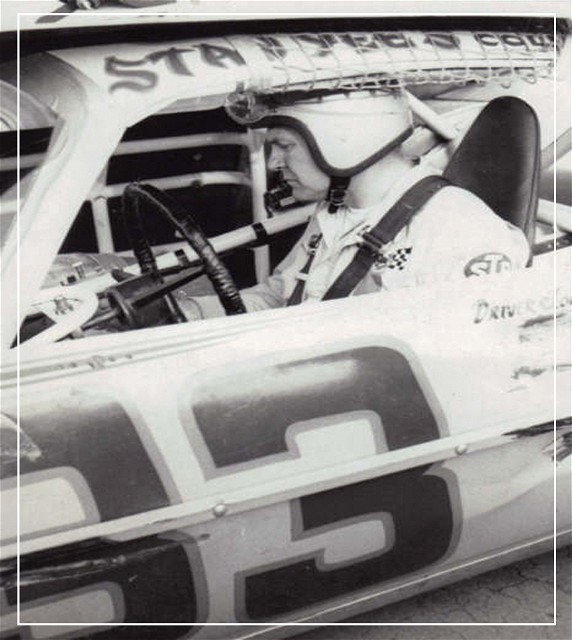