Word has been received that veteran driver Ron Allen will be inducted into the Michigan Motorsports Hall of Fame as part of the class of 2020.

Ron Allen grew up around race tracks.  His father, Archie, raced coupes in the 1940’s and 1950’s and was a fixture at Flat Rock Speedway for many decades, first as a racer, then as the turn 2 gate man at the ¼ mile asphalt oval.

And with him most nights were his sons, Gary and Ron.  Both boys became race car drivers and began their careers at Flat Rock and to this day, Ron competes in the ARCA Late Model Sportsman class, and an occasional start in the ARCA Street Stocks and Late Models. 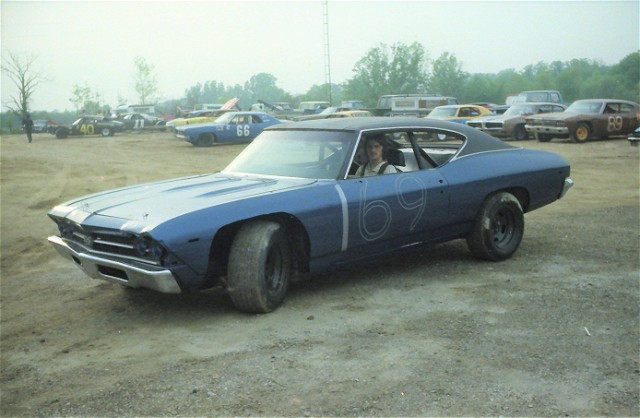 Ron’s feature win total of 138 has put him in rare company with the legendary Joy Fair and Bob Studt, as the only 3 drivers to win over 100 features in ARCA short track competition.  Allen is the all-time win leader (70) in the Late Model Sportsman class and is second in all-time Street Stock wins at 43.  His win total includes 4 Toledo and 14 Flat Rock Late Model victories.  Allen has also wheeled a Figure 8 machine and competed in the ARCA Menards Series Stock Cars during his career that has spanned over the course of 5 decades.

Allen will take his place among the class of 2020 and will be honored in November of 2020 at the annual awards banquet.  Congratulations to Ron on this tremendous accomplishment! 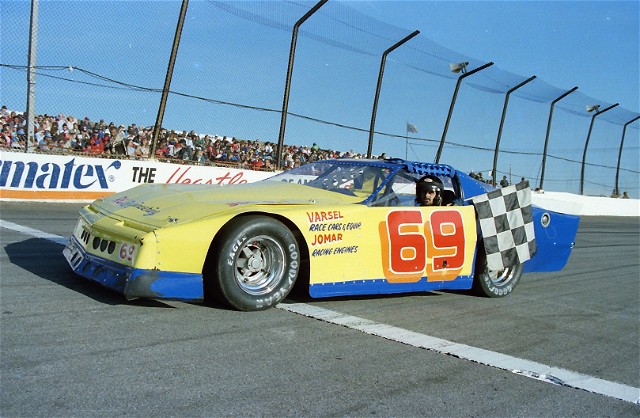 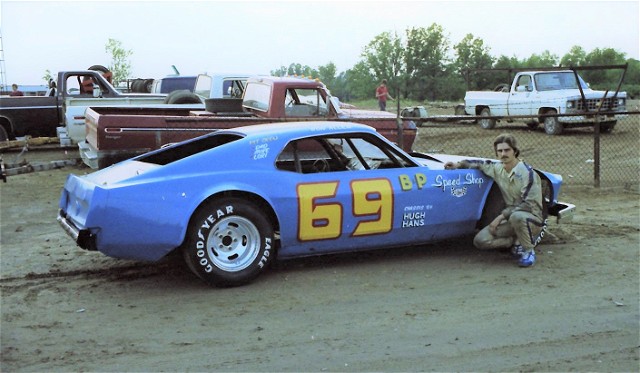 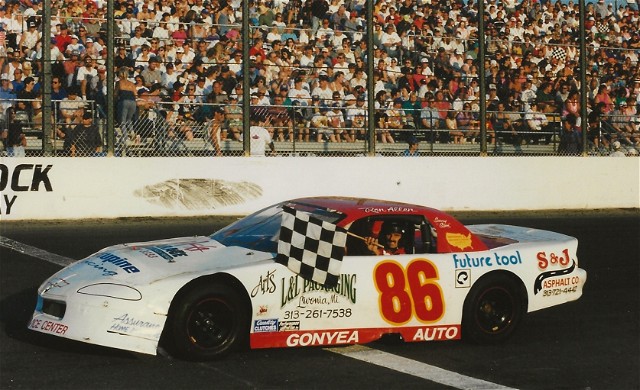 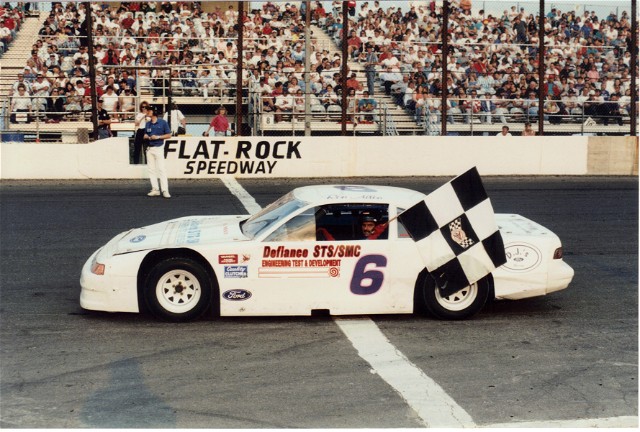 These cars look awesome and there are some with the extra feature which make them even cooler as there are the list of toys cars that we can see at https://untamedscience.com/filmmaking/science-film-reviews/top-films-featuring-gambling/ that we can find them I the sites and at the reasonable price as well.