Wilburn Parks got by early leader Ian Jezylo and then had to hold off a hard-charging Aaron Greathouse to win the 15 lap ARCA DTS Drive Train Specialists Street Stock B Main. Ian took third, his son, Adam, was fourth and Taylor Papineau fifth. 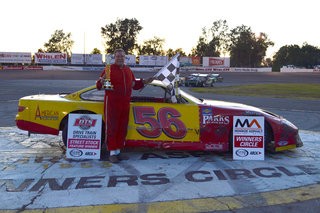 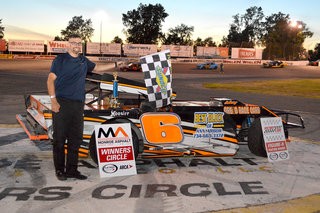 A back and forth battle for the lead kept things exciting in The Vault ARCA Enduro 250 lap feature. The nightcap saw Ed Case lead the first 105 circuits. Ethan Stadniczuk took the point on lap 106 until lap 132 when Derrick Sheppard steamed by for the lead. That pair swapped the lead several times until Stadniczuk took charge on lap 204 and built a sizable lead on his way to the win. Sheppard came home second, Case third, Jacob Thomas fourth and Frank Trupiano fifth. Nathan Sprotberry, Rayce Metdepenningen, Kyle Metdepenningen, Robb Remick and James Rae completed the top 10 finishers in the 24 car field. 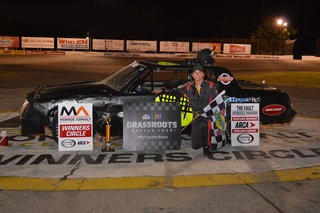