Condolences to the family and friends of ARCA late model legend Danny Byrd, whose multiple championships and scores of feature wins rank him among the best Midwest late model drivers of his era. Byrd passed away Tuesday September 21, 2021.  He was 86 years old. 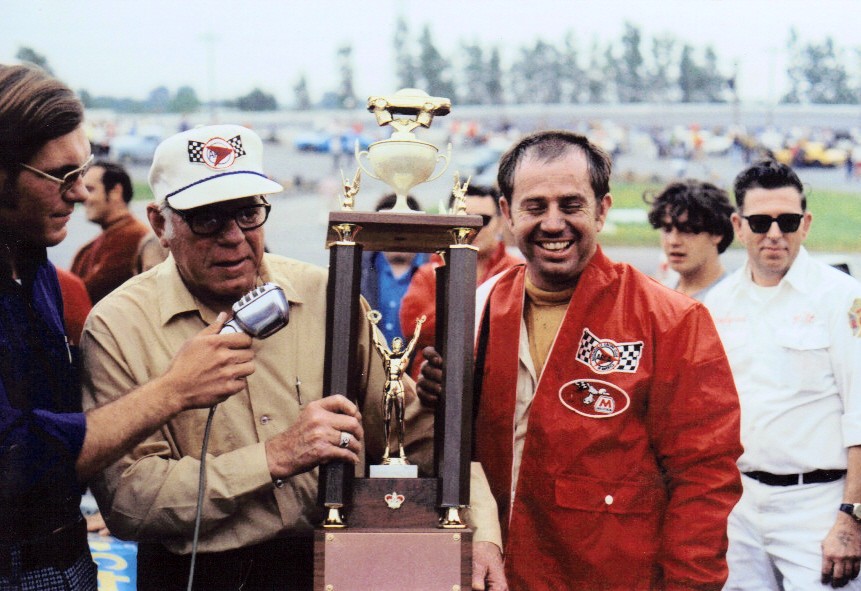 Among Byrd’s most high-profile victories were the 1972 Glass City 200 at Toledo, the 1968 MARC Times 100 at Flat Rock, multiple wins at the Michigan State Fairgrounds oval, the Wolverine Challenge Cup 100 at Owosso Speedway, the Coca Cola 100 at Berlin Raceway, the Marty Robbins 500 at Nashville Fairgrounds Speedway, the Hartford Graduation 100 at Hartford Speedway and the MSPA Invitational and Mt. Clemens 200 both at Mt. Clemens Race Track.

Born in Dearborn, Michigan, Danny Byrd caught the racing bug watching a USAC-MARC stock car race at the Michigan State Fairgrounds in Detroit. His driving career began shortly thereafter, where he drove a Hudson Hornet built by Byrd, his brother Hubert, and friend Glen Sweet at Flat Rock. Over the years, Byrd transitioned from the Hudson to a Dodge and eventually to the Ford brand, for which he was best known carrying the #08. 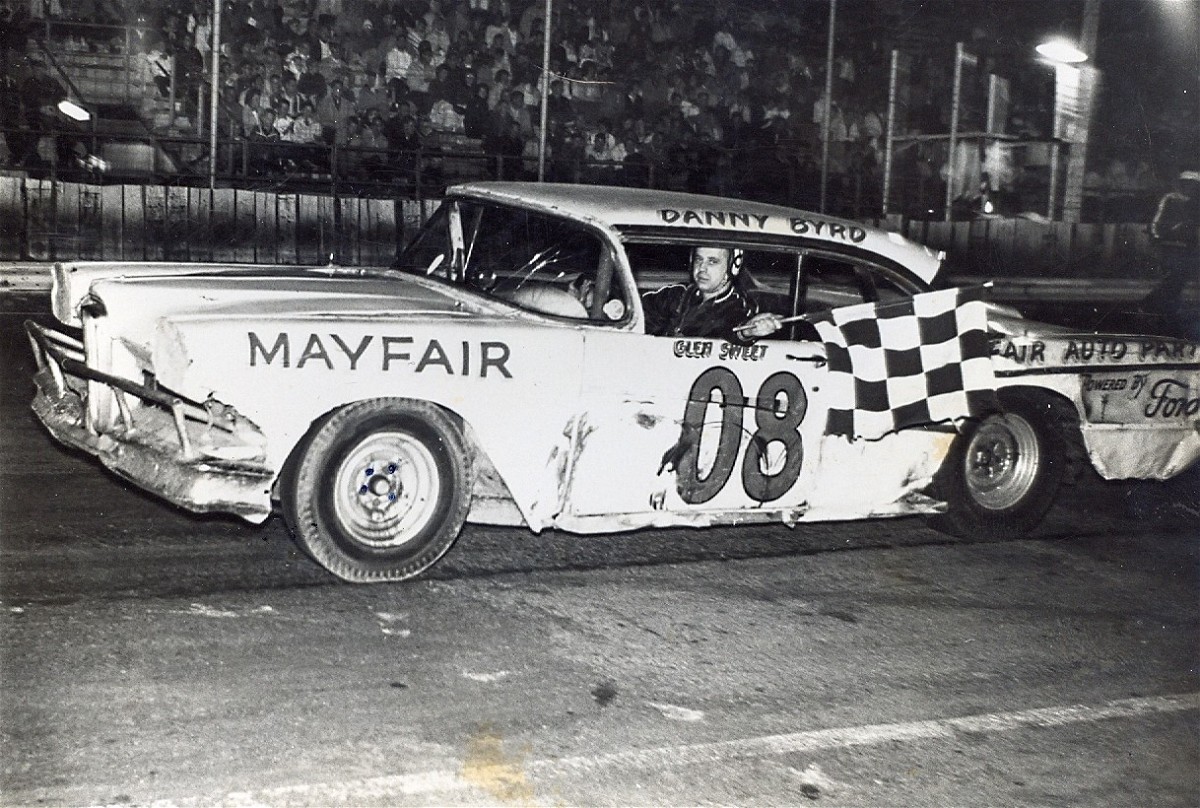 Byrd drove his first race in 1958 at Flat Rock and finished his career in 1979, abruptly walking away from the sport when he was in his prime due to back injuries from a passenger vehicle accident. Always extremely popular with fans and respected by fellow drivers, Byrd also ventured successfully into the ARCA New Car Series, now the ARCA Menards Series, in the early 60s and had five top-5 finishes including 2nd place finishes at Daytona and Toledo. He also raced in the NASCAR Cup Series, recording a best NASCAR Cup finish of 5th at Asheville Weaverville Speedway in North Carolina in 1965 finishing behind winner Ned Jarrett and Cale Yarborough.

Byrd was the 2018 Toledo Speedway Glass City 200 Grand Marshall, a lifetime Gold Card ARCA Member, and was inducted into the Michigan Motorsports Hall of Fame in 2003. 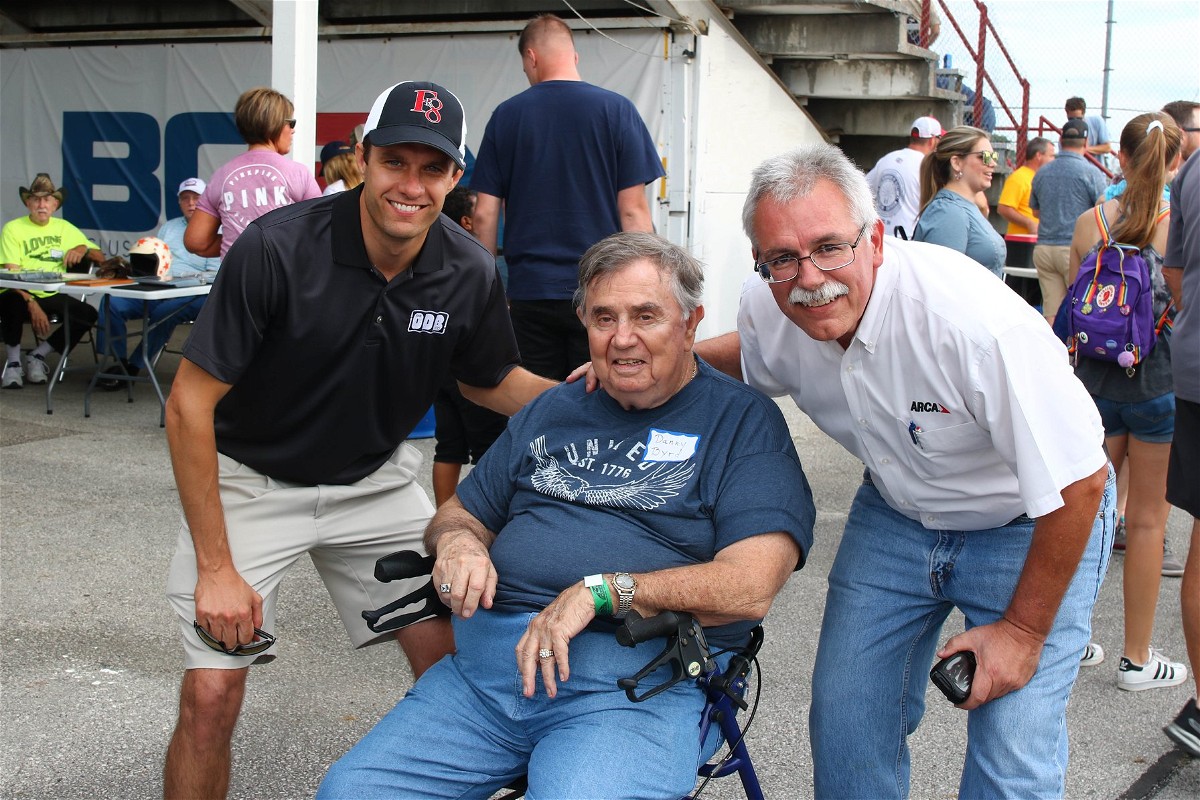