Pelletier celebrated his birthday and took the 50 lap ARCA Moran Chevrolet Outlaw Super Late Model win, holding off Justin Schroeder for the victory and becoming the fifth driver in 5 events to win a main event in the class.  Paul led every lap of the event on his way to the win.  A lap 7 yellow saw contender Eric Lee come to a stop in turn 2 with a mechanical issue, and front-runner Conner Zbozien’s #10 overheated, ending both of their nights.  Hayden Sprague and Schroeder both charged up in the outside lane several times for the remainder of the race to challenge, but Pelletier held on, topping Schroeder, Sprague, Steve Cronenwett Jr., Frank Jiovani, Scott Pemberton, Chris Benson, Stan Yee Jr., Derrick Sheppard and Dennis Rederstorf.  Sprague and Austin Thiel took the heat races, while Pemberton set quick time at 11:784.

Fourth-generation driver Max Fair scored his first-ever win, taking advantage of a multi-car accident with 5 laps to go and holding on for a “W” in the 25 lap ARCA R & M Recycling Late Model Sportsman race.  A lap 20 restart saw leader Grant Hedges get tangled up with Howard Kelley Jr. coming out of turn 2, sending the pack scrambling to avoid the mess.  Several cars were eliminated, putting Fair in the lead.  Max had been running in the top 5, running 3 wide at times battling for position.  The youngster held on for his big win, with Greg Stilwell second, Mike Young third, Andy Harding fourth and Hedges fifth, followed by Todd Perkins, Robert Meiring, Kelley Jr., Ron Allen, Kent McCloskey, Todd Burtscher and Jim Brazeau.  Hedges and Perkins were the heat race winners.  Young set quick time at 13:013. 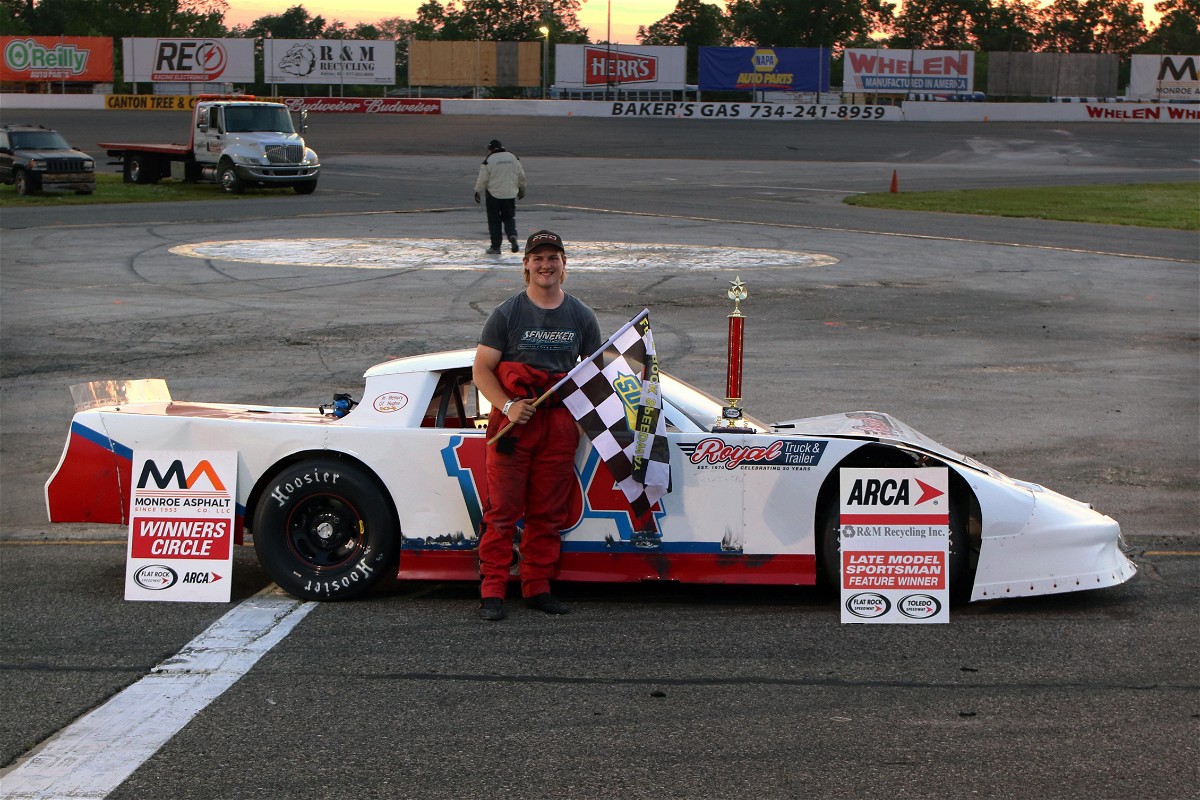 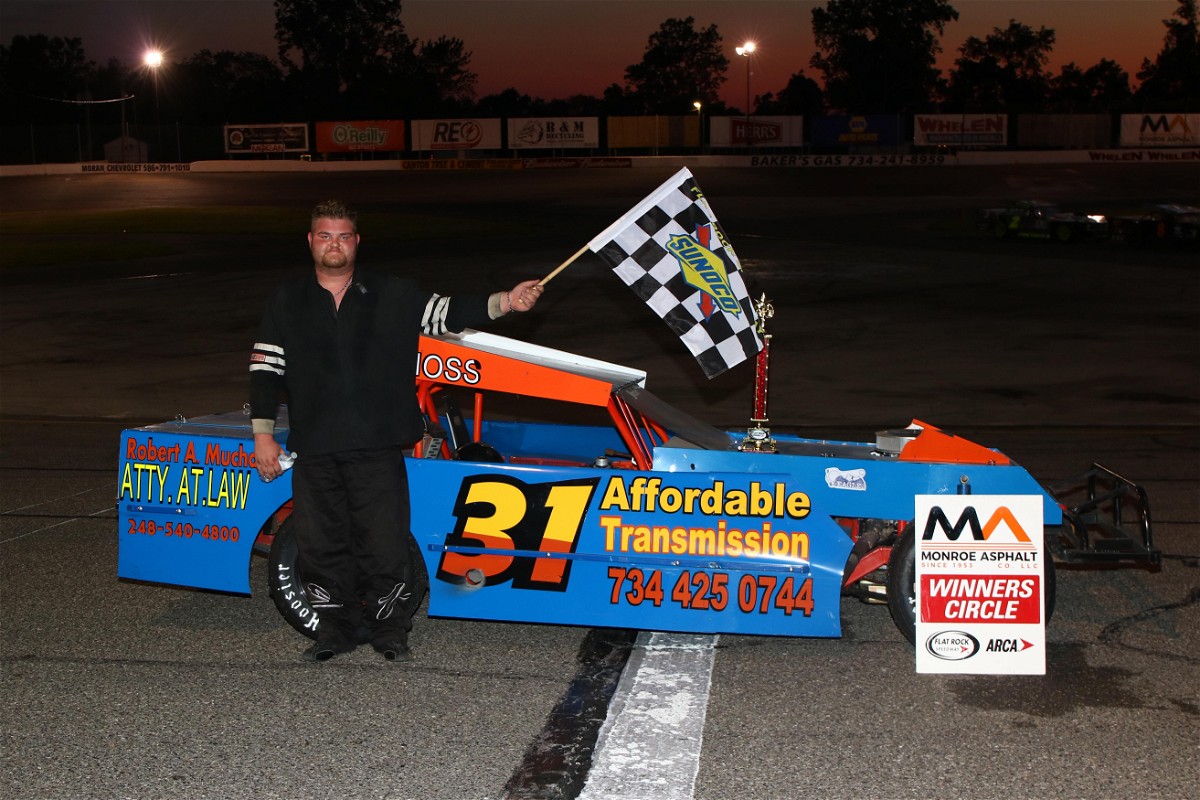 Saturday, June 12 race fans will see 400 laps of feature racing as the Corrigan Race Fuels 400 takes place at Flat Rock Speedway.  The ARCA DTS Drive Train Specialists Street Stocks hit the track for their biggest race of the season for a 100-lap feature event.  The Street Stock B Main will go 25 laps, the MCR Dwarf Cars will also run 25 laps and the night concludes with The Vault 250 lap Enduro race.

The pit gates open at 2:30, the front gates and ticket office open at 4:30.  Practice begins at that time, with racing at 6:45 with the TKC Go-Kart exhibition races.  ALL tickets go on sale at 4:30 race day at the track.  There is no advance sale for this event.  Parking on the grounds is free of charge.

I'm having trouble finding the LMSP drivers on Facebook, so if anyone would like to msg me, I'd be happy to put something about your race in this week's column.