Vern Okopski Sr., who drove his familiar #101 in the ARCA Figure-8 division at Flat Rock Speedway in the 1970s and 1980s, passed away Nov. 7, 2019 at the age of 75 at his home in Clayton Michigan surrounded by his family. Okopski’s son Vern Jr. also drove at Flat Rock, and was consistently in the top-10 in ARCA Figure-8 Series points throughout the 1990s.

Born LaVern Harry Okopski, Nov. 15, 1943 in Garden City, he married Judith Bacon (Judy) in 1962 and she survives. Vern worked for the Ironworkers Local 25 as an Ironworker, retiring in 1985. He enjoyed racing, deer hunting, mechanic work, custom exhaust, shooting pool, doing dishes, two-stepping, country music, decorating for Christmas, and holiday dinners with 50-pound turkeys. But what Vern cherished most was his family and he considered them his legacy.

You may send condolences to the family at www.andersonfuneralservices.com. Memorial contributions may be given to the family for future designation. Envelopes are available at the Anderson-Marry Funeral Home, Adrian. 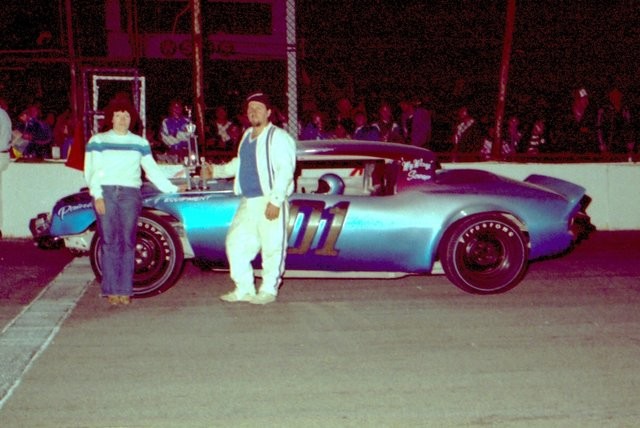 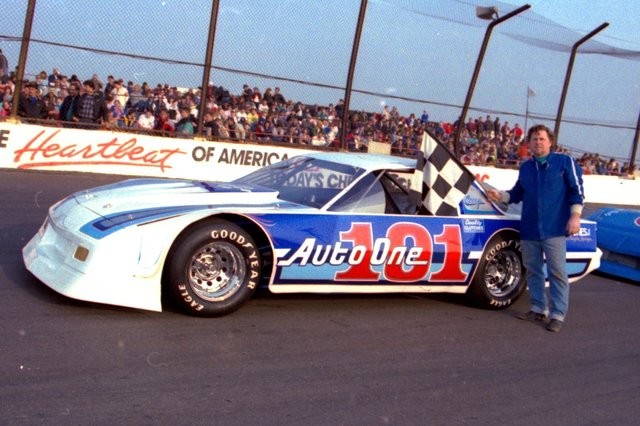 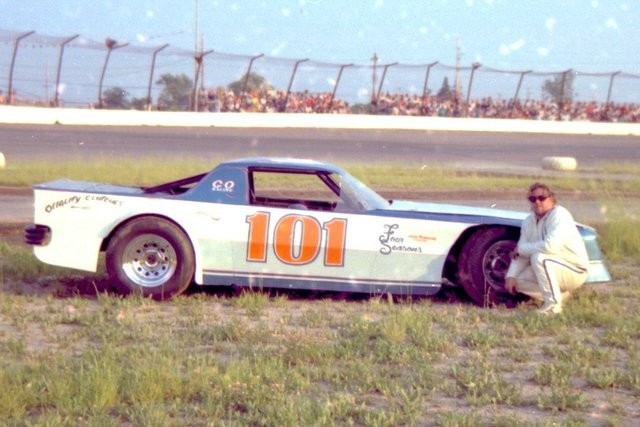 I was blessed to know vern just about my whole life and guarentee i will never meet anyone like him. Will truly miss all his interesting stories and underneath all the tough skin was the  biggest heart. RIP Vern "no stopski" Okopski.