Jim Bowsher, whose family is deeply entrenched throughout the history of ARCA and Flat Rock and Toledo Speedways, passed away Friday near his hometown of Springfield, Ohio. He had suffered from the effects of COPD and was 66. Jim Bowsher drove in the ARCA Late Model division at Flat Rock and Toledo in the 1970s and was a crew member on the Bowsher team in the ARCA Menards Series in the 1990s when his father Jack Bowsher was the car owner champion and his brother Bobby Bowsher was the driving champion in 1992 and 1994, recording 17 victories during that time period. 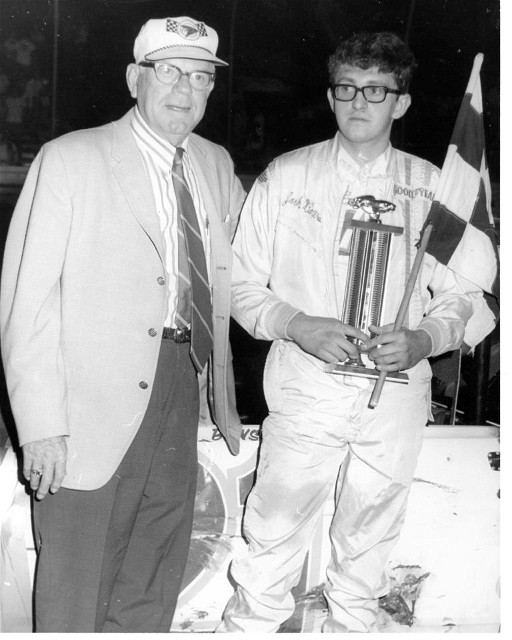 Among the other family members on the team were Jim’s brothers Jack Jr., Gary and Todd, his former wife Christa and stepmother Julie Bowsher. Per Jim’s wishes there will be no memorial services. 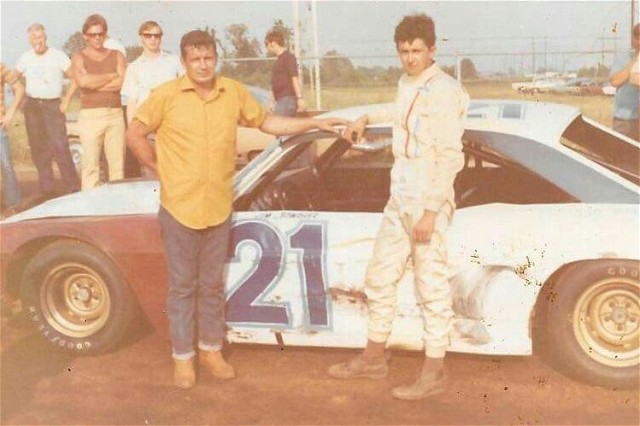